Television advertisement in the gambling industry 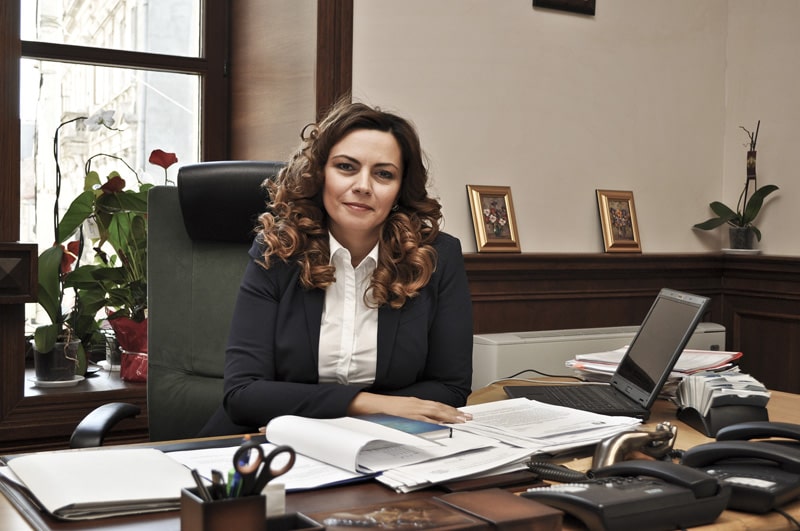 The public communication made by the gambling operators turned into a hot topic once again this October when the National Audiovisual Council (CNA) proposed amendments to the Regulatory Code regarding the audiovisual content of the televised advertisement for gambling.

On this issue, the Remote Gambling Association was among the main advocates for the liberalization of this topic and participated in various debates within the CNA.

Mrs. Odeta Nestor, Chairwoman of the Remote Gambling Association, reiterated in a letter to the National Audiovisual Council a series of suggestions aimed to set the record straight on how gambling advertisement shall be conducted.

Among the points of view of the Association of Remote Gambling Operators (AOJND), the proposal allowing for the broadcast of advertisement during live sports events, the lifting of time slot-related restrictions – 23.00 to 20.00.

Another item in our letter refers to the reconsideration of the 11:00 p.m. as the start hour for the TV advertisement for gambling. I would like to say the association I represent is totally in favor of setting up reasonable as well as proportional limitations to the broadcast of advertisement spots on the Romanian television channels, but also considers that the 11:00 p.m. threshold may not be the best form to protect the minors.

I firmly believe in the idea of responsible gambling and, therefore, in media spots containing messages for responsible gambling. The National Audiovisual Council, through its members, showed its availability to listen and examine the proposals of the Remote Gambling Association and analyze the regulations from other European jurisdictions, and was to rule on the changes before casting their vote on the final draft.

To conclude, I consider AOJND continued, successfully, the debates required by the gambling industry, in collaboration with the state authorities, thus remaining a key player among the associations in the industry.”