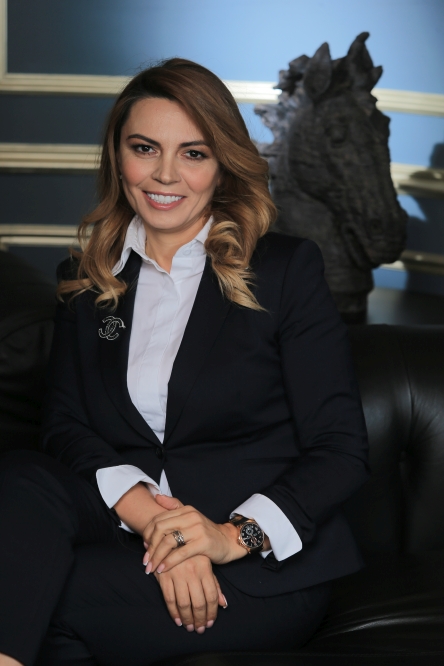 Search engine and tech giant Google will restrict consumer exposure to gambling and alcohol ads by giving users the option to switch off advertisement they do not wish to see.

Tech Search Giant Google to Restrict Gambling, Alcohol Ads
Google seeks to empower vulnerable consumers by allowing them to filter sensitive content and restrict alcohol and gambling ads. The initiative is part of the search engine giant’s partnership with the International Alliance for Responsible Drinking which hopes to restrict ads that may be harmful to specific audiences.

Thanks to a new ad setting, users may now limit several types of ads, including but not limited to gambling and alcohol. This comes on top of the existing solution, Mute This Ad, that allows users to hide ads, and is a further enhancement on the regional age restriction approach Google has been deploying to make sure that content is age-appropriate.

Google will test the feature gradually, releasing the option for YouTube Ads across the United States first, and then follow with a global roll out for Google Ads and YouTube. Users will be able to switch the option on and off, allowing them flexibility in choosing how to approach the content they see.

Commenting on this development, International Alliance for Responsible Drinking CEO Henry Ashworth expressed confidence that thanks to the new approach and partnership with Google, there will be wide-spread benefits for vulnerable consumers.

The Alliance’s own mission is to make it possible for risk groups to have more say in whether they want to see and interact with sensitive type of content. “Respecting these personal preferences and recognizing differences in culture requires sensitivity and action, that’s why we hope this partnership is the start of a bigger movement,” said Ashworth.

Gambling Ads Are Ultimate Regulators’ Remit
Gambling ads and content has been a hot topic for Google, which has been trying to clamp down on most type of inappropriate advertisement appearing. However, it’s usually media regulators that have the final say.

The United Kingdom has been leading the way in restricting ad exposure to underage individuals, and Q3 2020 was a success according to the Advertising Standards Authority, the country’s media watchdog.

Communication regulators have been looking to fine both businesses and search engines. In one instance, the Italian media regulator, AgCOM fined Google for breaching the country’s gambling ads ban.

Google follows in the steps of Facebook, another tech giant, which teamed up with the UK Gambling Commission (UKGC) in September, to empower more consumers to limit the scope and intensity of gambling content they see.
Stire originala :